The animated adaptation based on the manga of the same name » 100-man no Inochi no Ue ni Ore wa Tatte Iru «, written by  Naoki Yamakawa  and illustrated by  Akinari Nao , announced through its official website that the anime will feature a second season. Likewise, the first promotional trailer for the series was released, which stands out for revealing a fragment of the song » Baddest » that will give life to the opening of the series, which is performed by Virtual YouTuber Kaede Higuchi .

The production team of the animated project held the premiere of the series, on October 2,  2020.

For more information on the franchise and its animated adaptation, click here .

The voices announced are as follows:

Let us remember that the work began its serialization in  July 2016  through the  Bessatsu Shonen Magazine  ( Kodansha ) . Currently, he has a total of  eight compiled volumes  in distribution. The manga’s story revolves around Yusuke Yotsuya, who is a ninth grade student, without friends and is not a member of any club. But one day, he and two classmates are transported to another world where they must work together to survive. 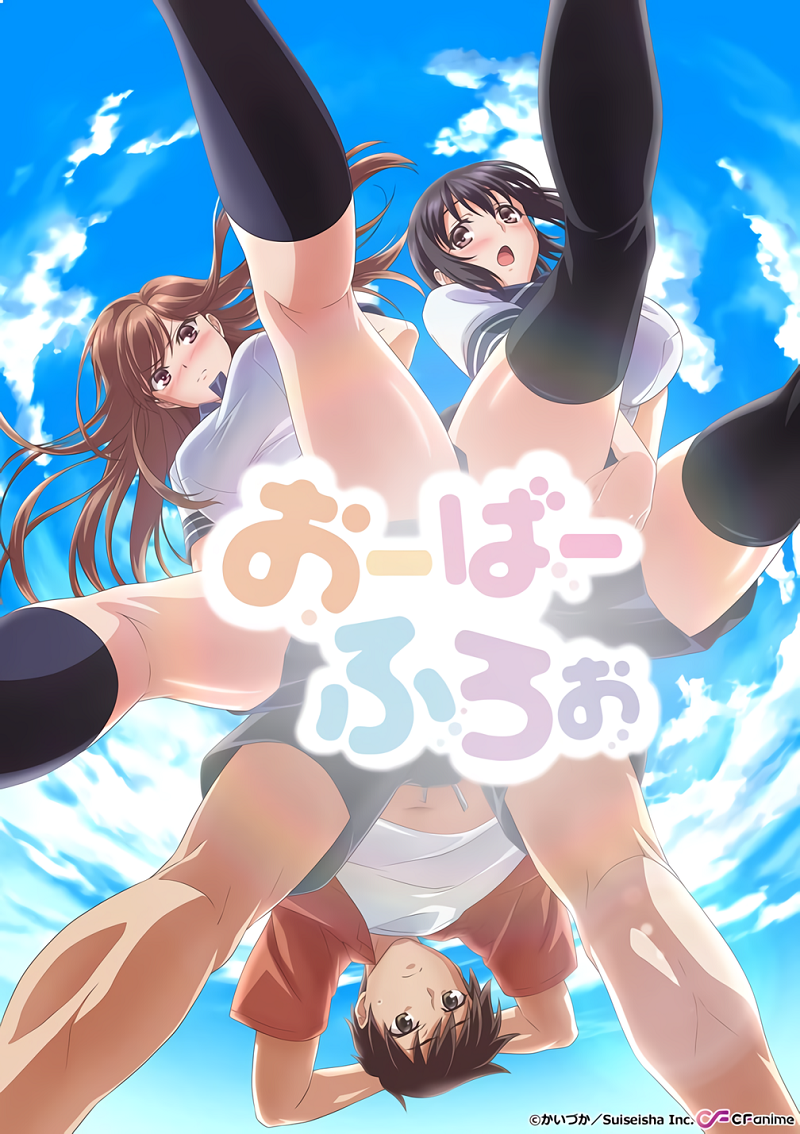 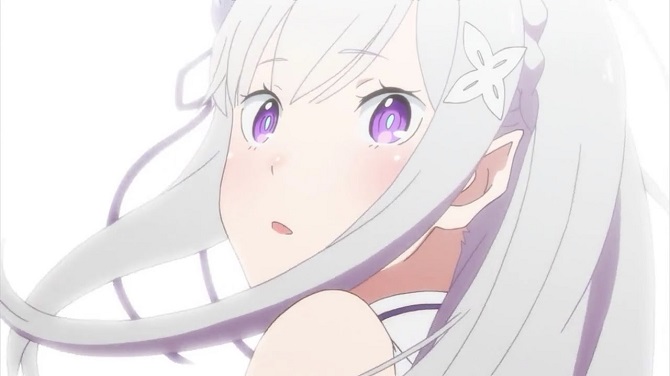 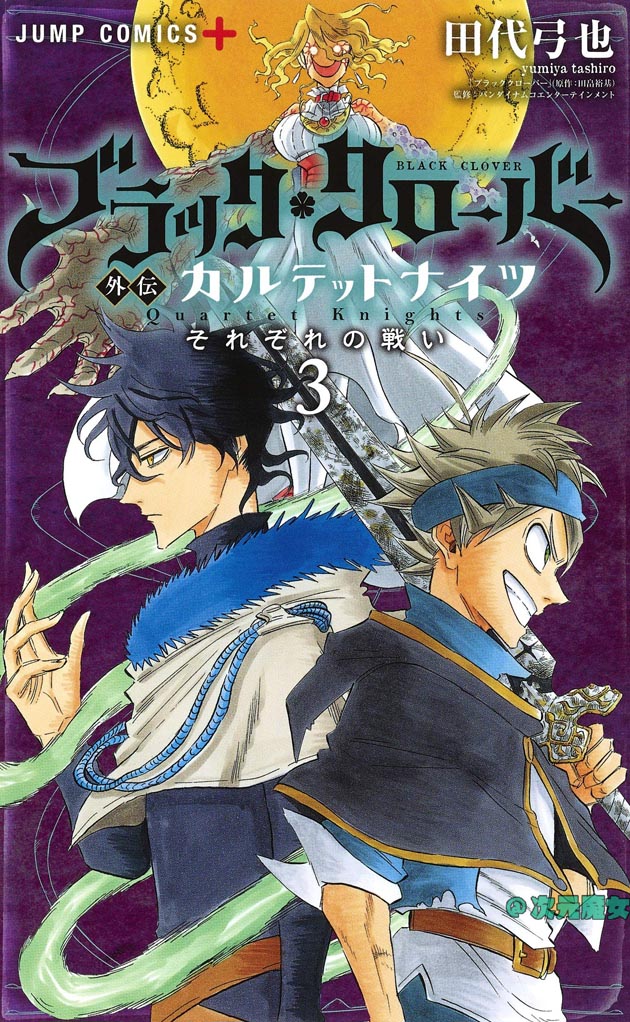